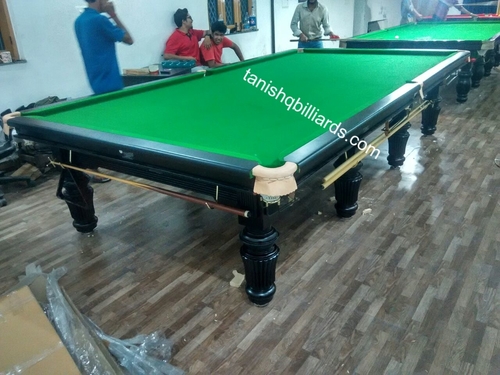 English Billiards Table
<< Previous
Send Inquiry
Product Code : EBT
Brand Name : TANISHQ BILLIARDS
Price And Quantity
Product Description
Owing to the years of industrial experience, we have been able to serve our valued customers with a wide range of English Billiards Table. The offered table is by cue sport lovers in clubs, hotels, offices, homes and many other places. English Billiards Table is a cue sport for two players or teams. Each player or team uses a different cue ball. It is played on a billiards table with the same dimensions as a snooker table and points are scored for cannons and pocketing the ball.
Trade Information 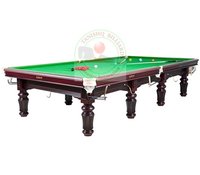 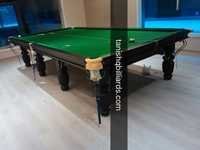 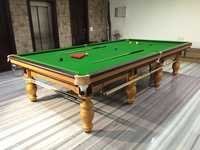 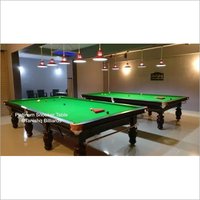 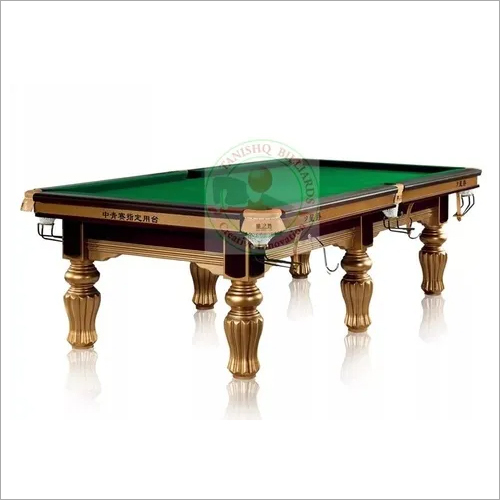 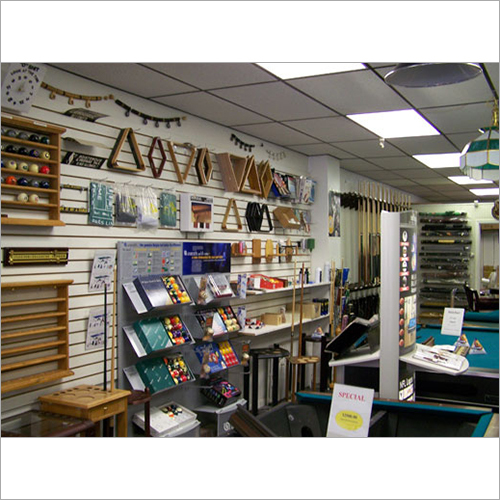 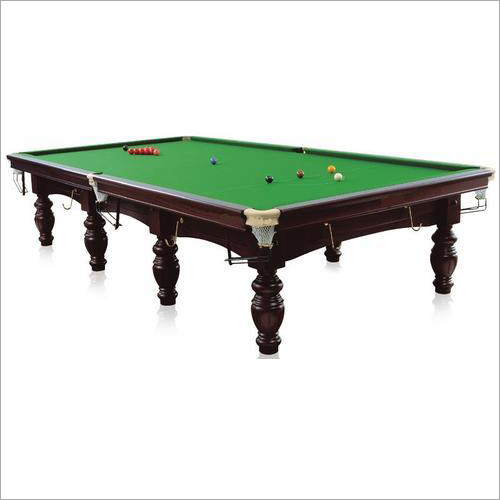 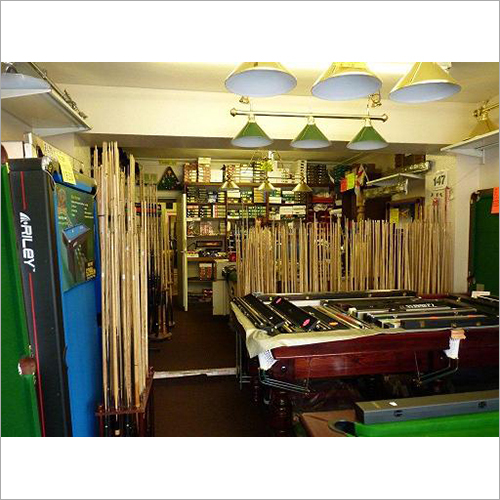 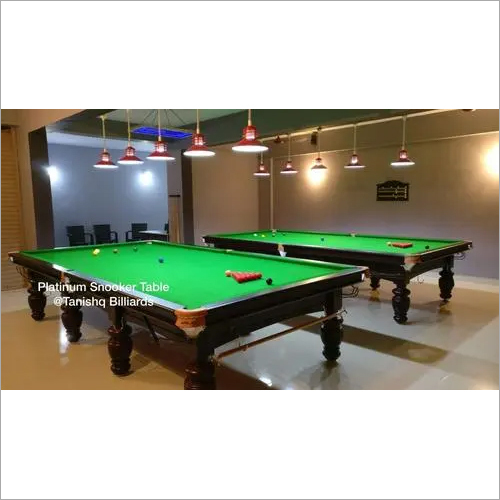 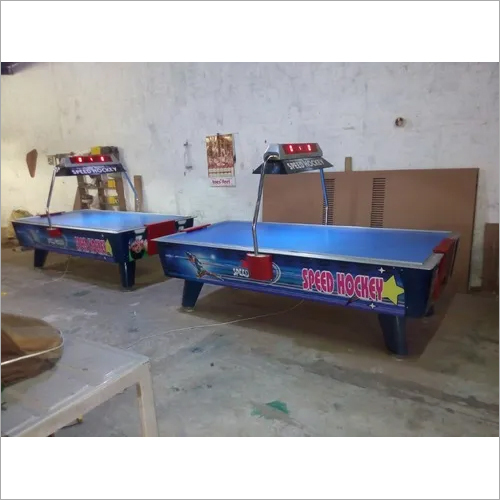